When The World Stopped – We Kept Going

The phone continued to ring. Ramesh, Executive Director of our partner EFICOR, in India, didn’t want to answer.

Over the last few days the calls kept coming, delivering the heartbreaking news that another person he knew had died of COVID-19. “Throughout the crisis what I was afraid of most was my phone.” Ramesh said. In April, thousands of dead bodies piled up in the heart of India. Crematoriums were unable to keep up with demand so large public burnings were created. The smell of burning hair filled the air. The glow from fires lit up the night. It was hell on Earth.

As COVID-19 wreaked havoc across the world, many charities were forced to reduce or suspend their operations. But through our partners, we picked up the pace.

In partnership with EFICOR, we responded immediately to the crisis. With your support, local churches provided food to the most vulnerable – daily labourers, the elderly, and families who’d lost the main breadwinner. Your gifts helped create cash-for-work programs in remote villages, providing those who had lost their jobs an alternative source of income while also building up needed community infrastructure.

Our original goal was to provide $200,000 towards this life-saving project.  But due to your incredible generosity within 72 hours we had already reached this goal. We doubled it. At the end of the day we were able to send $615,000 to save lives. 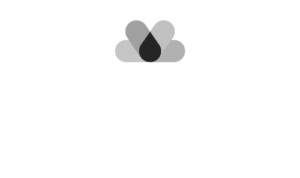 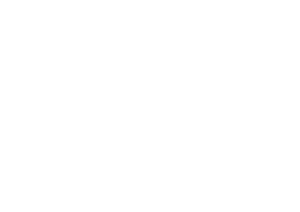